COP26: looking back and moving forward 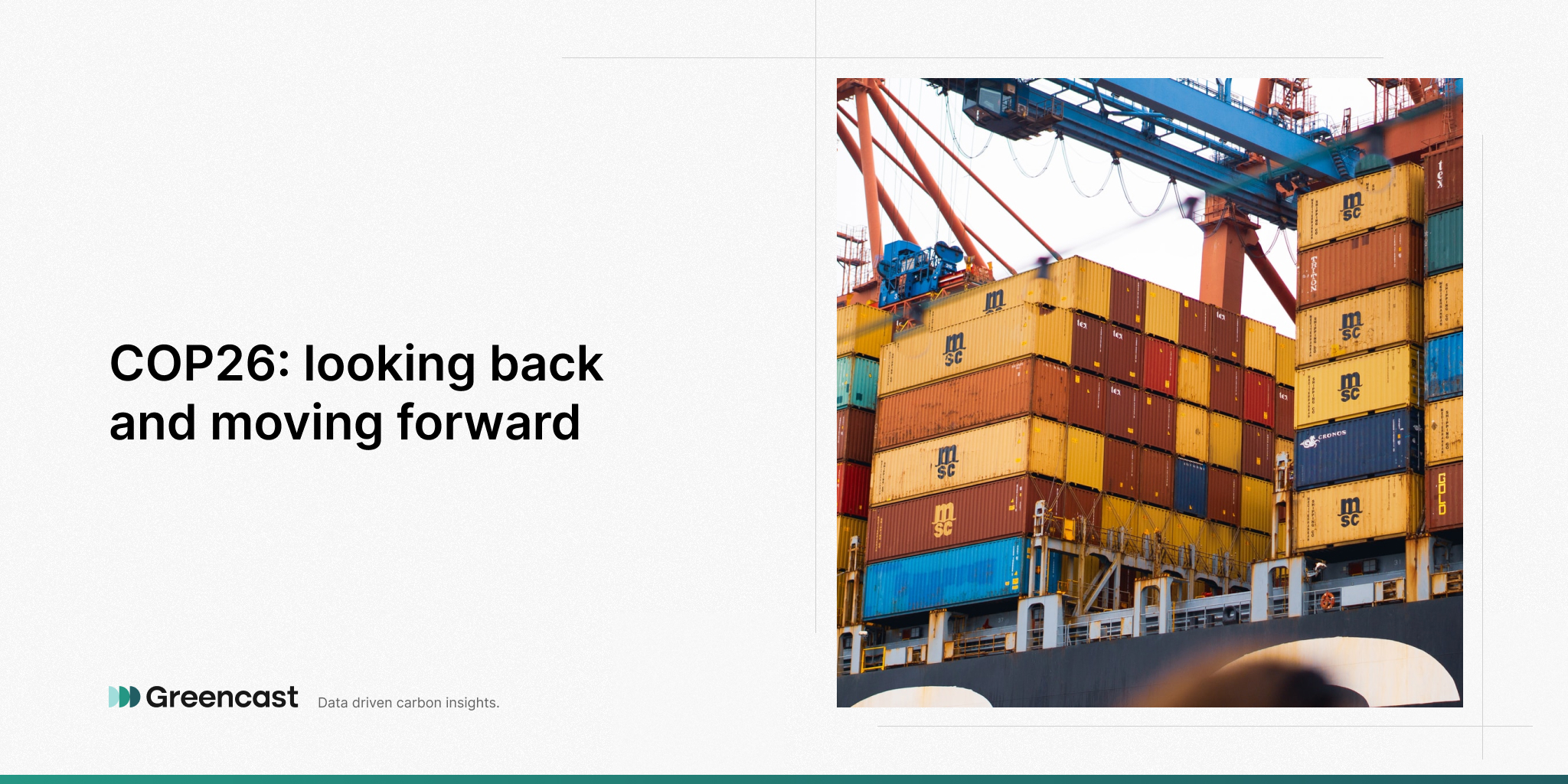 From October 31 until November 12, the 2021 United Nations Climate Change Conference, better known as COP26,  was held in Glasgow, Scotland. This was supposed to be the most ambitious climate conference in the world. The pact that emerged however, wasn’t universally seen as a progressive outcome.

Nearly 200 members of the United Nations Framework Convention on Climate Change (UNFCCC) came together in Glasgow to discuss the progress since the Paris Agreement, a result from the former COP21 in 2015. At COP27, taking place in Egypt next year, these countries have to report their progress again.

After two weeks of governments, industry leaders and climate activists debating on how the world should move forward, the Glasgow Climate Pact was developed. The climate pact builds upon the targets that were set out in the Paris Agreement, which aim at limiting global warming to 1.5°C compared to pre-industrial temperatures.

All countries have their Nationally Determined Contributions (NDCs), which contain their plans to cut emissions. At COP, countries have the possibility to discuss these strategies at national level. As with every conference, countries can negotiate about their NDCs. Previously, countries would have to update these NDCs every five years and adjust them to more ambitious targets. However, since the current NDCs are not sufficient to limit the temperature rises to 1.5°C, the participating countries agreed to revise NDCs next year in Egypt, providing them the opportunity to catch up.

As the most polluting fuel stock, coal is responsible for about 46% of global annual CO₂ emissions. To reach the targets set at COP26, a major change in the use of coal is demanded. At COP26, the commitment to coal got weakened, and as a result the current steps in place to cut coal are not progressive enough to stay within 1.5°C of global warming. Difficulties reach further than adjusting private company energy and supply chains since some countries are highly dependent on their oil and coal production industries. In these meetings, decisions eventually rely on consensus and although the ambition is not as high as hoped, a notable step towards phasing out coal has been taken.

Climate financing was one of the key topics of COP26. Despite the agreement that the rich countries are expected to invest $100bn dollars into climate change every year, this goal was not achieved. Without channeling funds to developing countries, it is hard for them to cut emissions and deal with the damage that is caused by the climate crisis. Developing countries are more vulnerable and have a relatively small contribution in comparison to the rich countries. In preparation of COP27 in Egypt, discussions have been started to increase the investment commitment to $500bn in the following five years.

Developing countries claim that a major part of the climate change development budget goes to repairing the damage caused by the climate crisis such as floods or hurricanes. The creation of a database was discussed and introduced as the ‘Santiago Network’. However, a clear funding mechanism has not been created yet. Developed countries are hesitant and the issue is expected to be be discussed again next year at COP27.

All in all, as businesses are expected to play a major role in the transition to a carbon neutral economy, why not take action today?